伴侣么？
COMEX DEPTH GAUGE Made in the early 1970s.

Dial, case and movement signed. Inside of the case punched F.B. DIAM. 35 mm. THICKNESS 12 mm. PATEK PHILIPPE TIMEPIECE GIVEN BY GOV. NELSON A. ROCKEFELLER TO HIS COUNSEL, ROSWELL B. PERKINS Special Gift from Rockefeller The timepiece being offered is a one-owner rarity. It was purchased by Governor Nelson A. Rockefeller of New York State and given to his Counsel, Roswell B. Perkins in late April, 1959, in appreciation of work done by Perkins in the Governor's first legislative year. Perkins worked closely with Rockefeller over a period of some 11 years. From 1953 to 1955, both men were in President Eisenhower's first-term sub-Cabinet. Rockefeller had been instrumental in the elevation in 1953 of the then Federal Security Agency to the level of a Cabinet-rank Department, with the name Department of Health, Education and Welfare. Oveta Culp Hobby, the head of the Womens' Army Corps in World War II, was named Secretary of the new Department. Secretary Hobby asked Rockefeller to become the Under Secretary, and he accepted and was confirmed. In early 1954, Secretary Hobby recommended to President Eisenhower that he appoint Perkins to the unfilled post of Assistant Secretary of the Department of Health, Education and Welfare, and the President made the appointment. The Senate confirmed. Perkins was only age 27, and was one of the youngest sub-Cabinet officers in US history - and possibly the youngest. The subsequent phase of the Rockefeller-Perkins collaboration began when Rockefeller decided in 1957 to run for Governor of New York State. He recruited Perkins to initiate, with experts in various fields as consultants, studies of the key problems of New York State. When Rockefeller was elected in November of 1958, he appointed Perkins to the post of Counsel to the Governor. Perkins recruited assistant counsel, two of whom ultimately became successors to Perkins. The legislative session of 1959 was an extremely busy one, in view of Rockefeller's many initiatives. The Legislature adjourned on March 25,1959, and that is the date on the back of the Patek Philippe timepiece included in this auction. Perkins's continued assistance to Rockefeller involved national Republican Party matters. Although Rockefeller did not seek the Republican nomination for the Presidency in 1960, he sought to influence the Republican Platform of 1960. He asked Perkins to help represent Rockefeller's views in the drafting sessions, which took place in Chicago. To iron out differences, particularly on a civil rights plank, Richard Nixon met with Rockefeller in the latter's New York apartment on Fifth Avenue. Perkins and Charles Percy, the Chairperson of the Platform Committee, participated throughout by telephone from Chicago. The resulting agreement on proposed Platform planks was dubbed the "Fifth Avenue Compact" in the headlines of the next morning, and it created great controversy within the ranks of the Platform Committee. 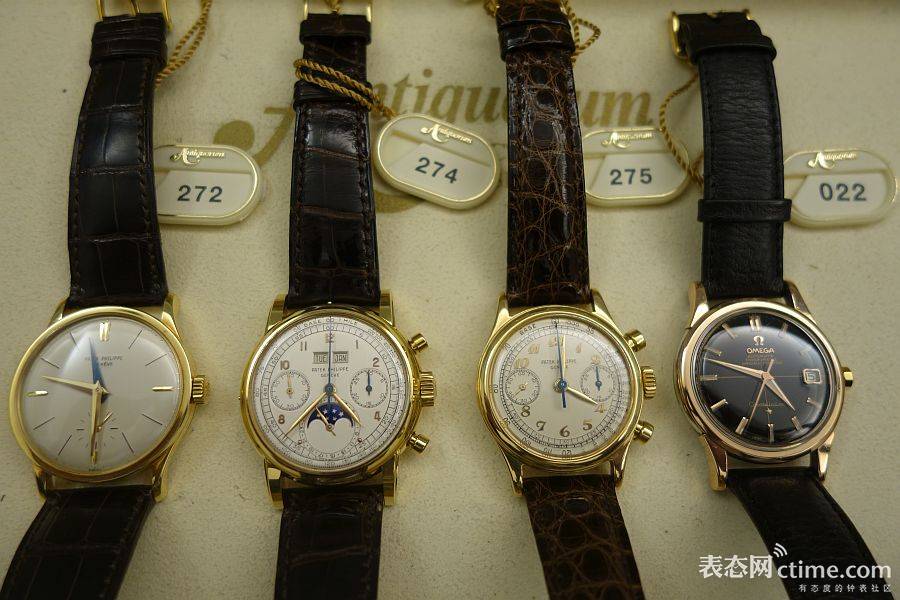 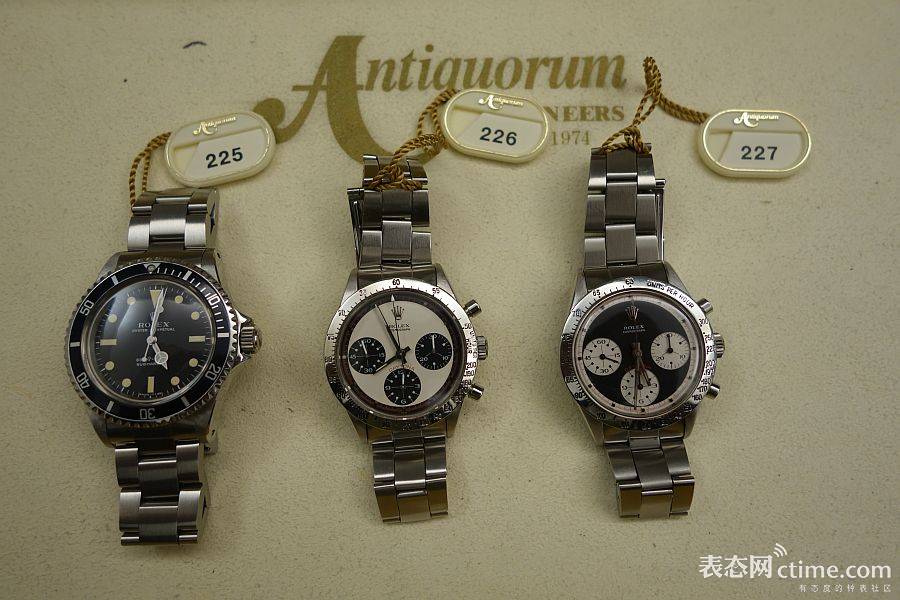 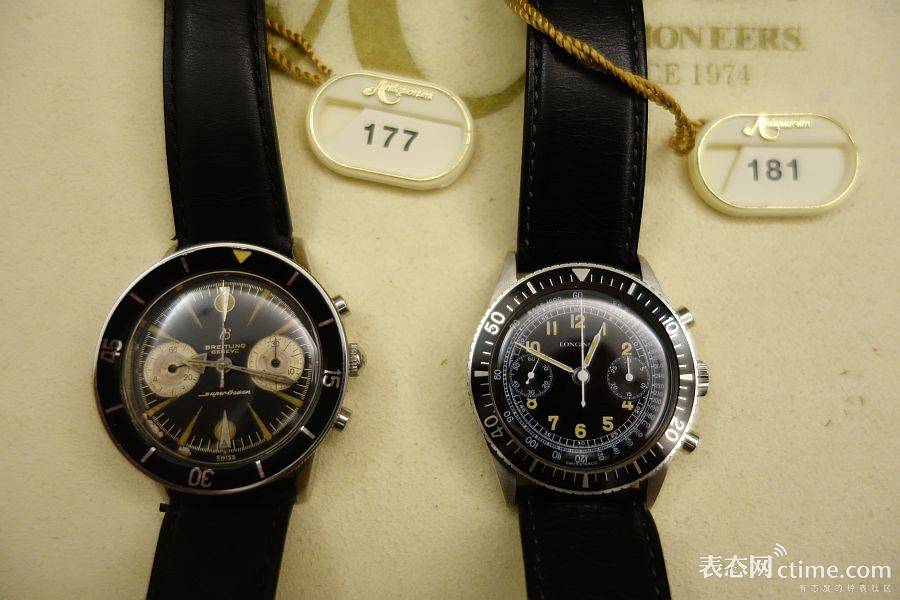 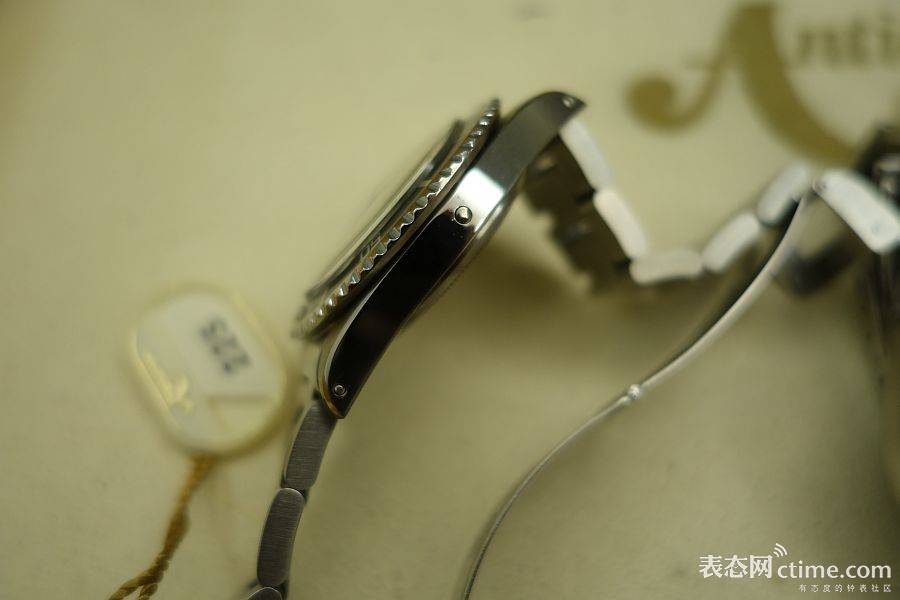 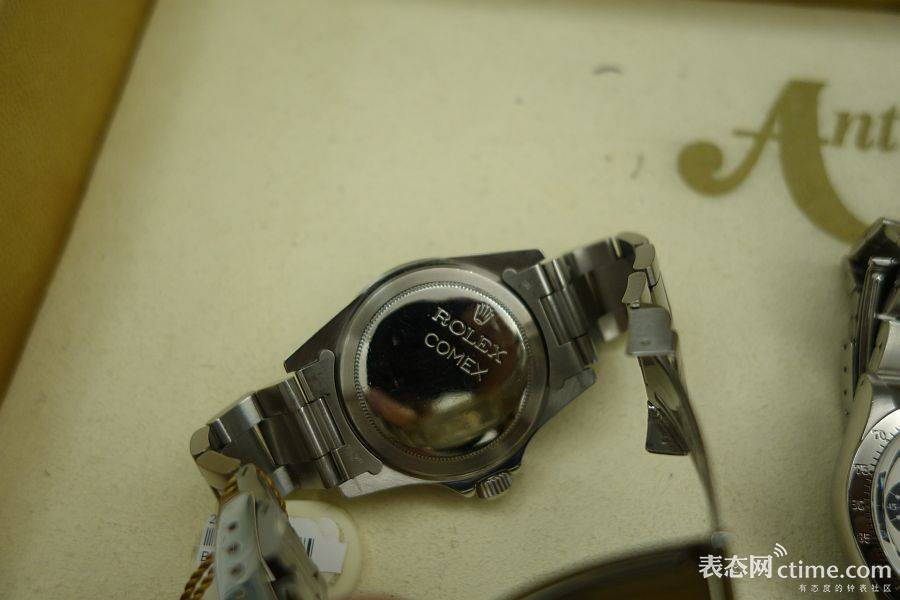 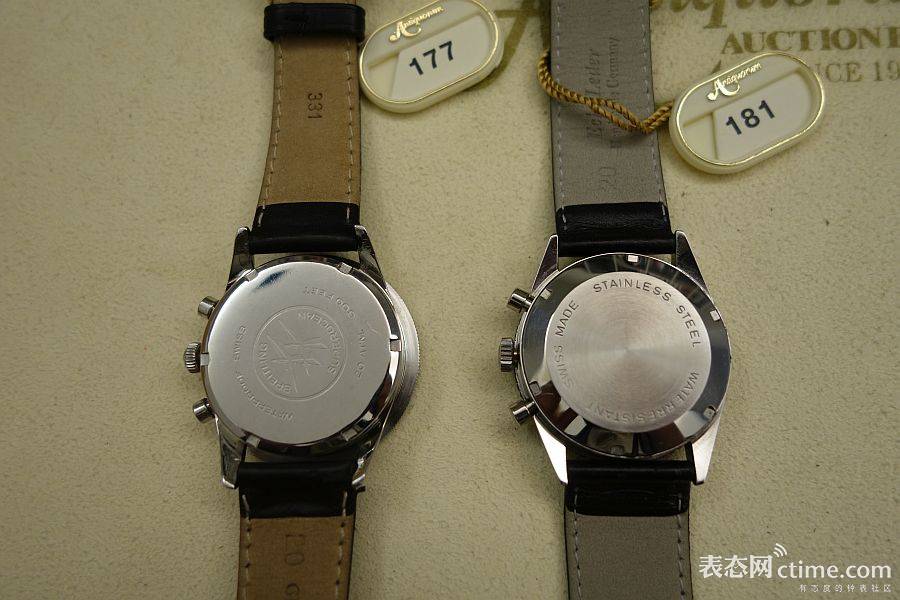 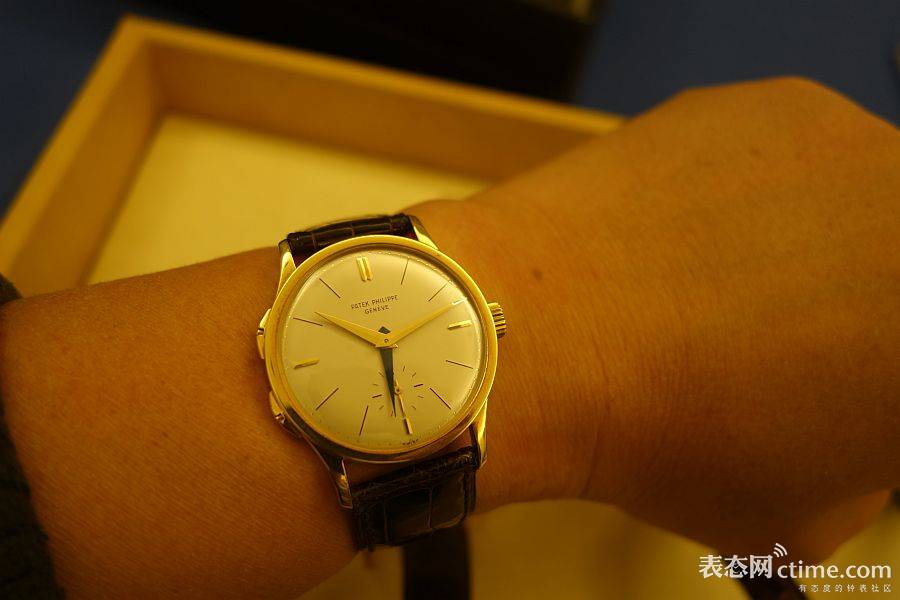 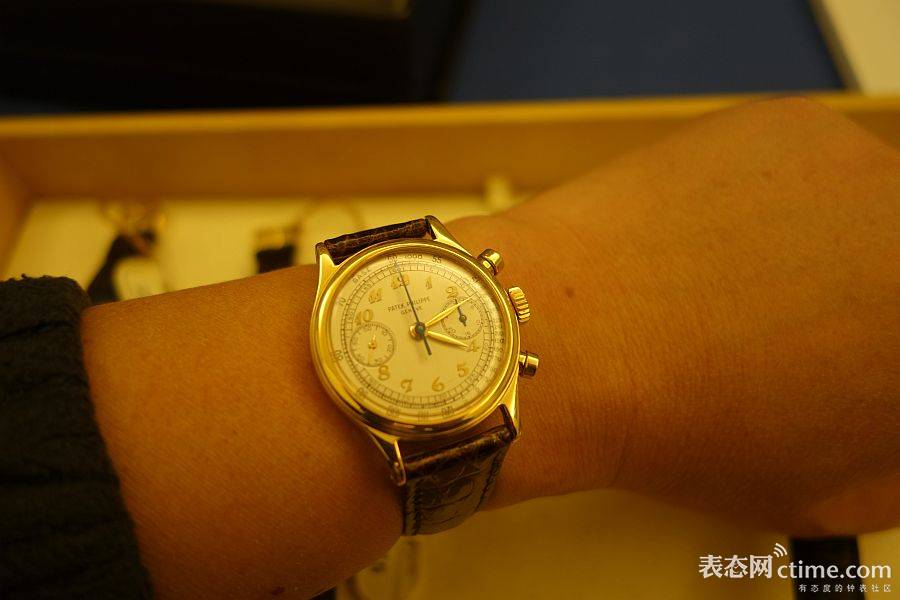 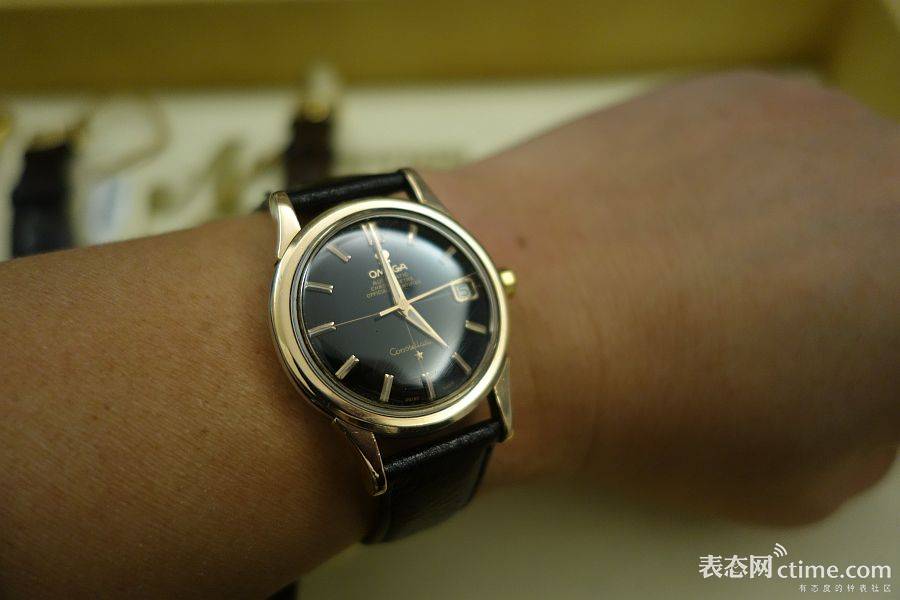